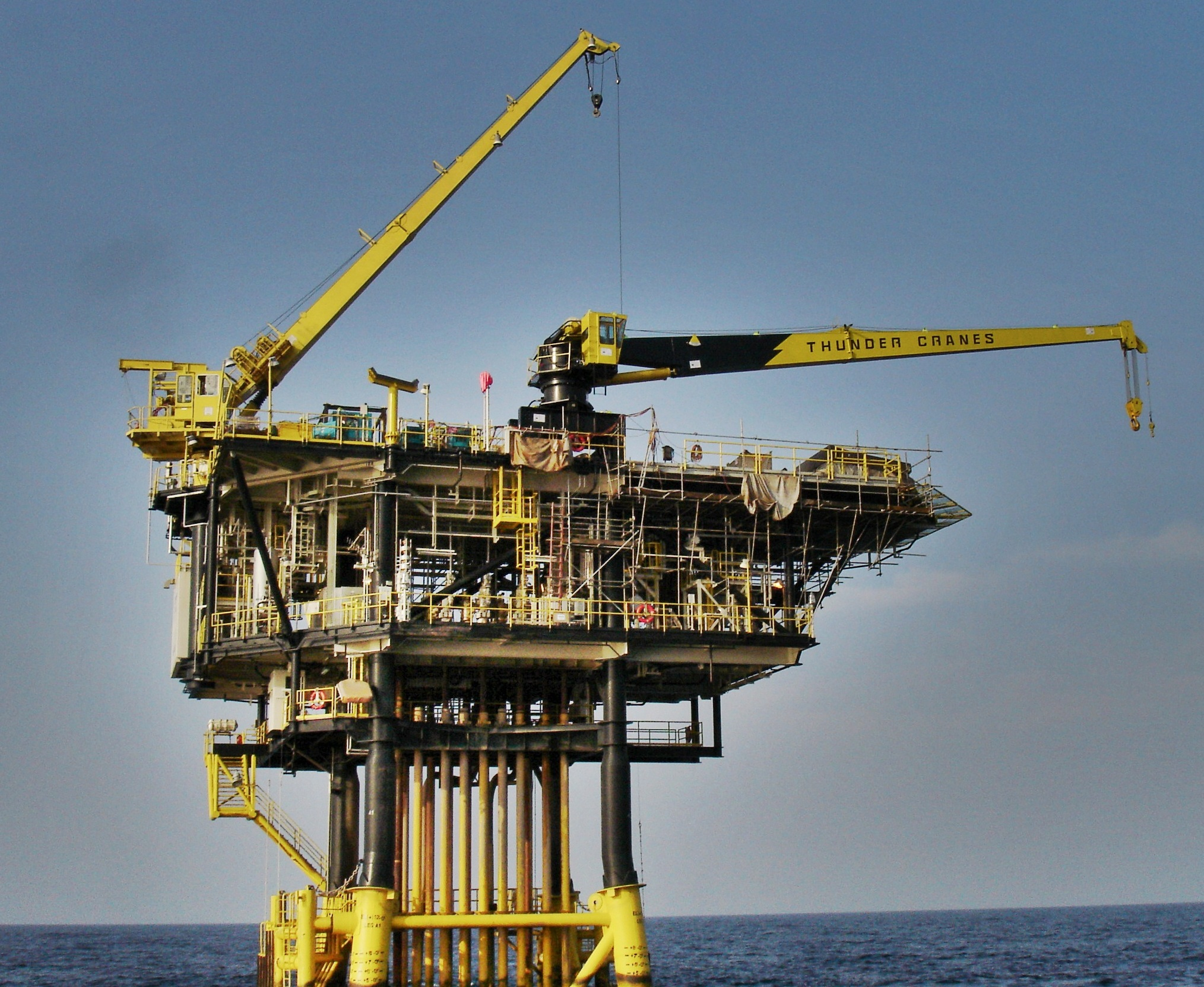 (BUSINESS WIRE)--Thunder Cranes is pleased to announce it has launched operations in the Middle East and Africa. The offshore crane company had previously operated with a base in Dubai from 2009 to 2019 - now reopened - and in addition has just launched a new base of operations in Luanda to serve Angola and western Africa.

Dinesh Arumugam, CEO of Thunder Cranes, said, "As a market-leading provider of offshore rental cranes, Thunder Cranes is committed to helping customers in the Middle East and Africa with cost-effective and efficient lifting solutions to support offshore projects."

Arumugam continued, “The market outlook going into 2023 is excellent around these regions, and furthermore, we know that once given the opportunity to support offshore projects in new markets, clients will find Thunder Cranes invaluable from a performance and efficiency perspective.”

Since 1995, Thunder Cranes has been supplying its proprietary brand of API-compliant, portable-modular cranes which were developed in the USA. Today, Thunder Cranes is headquartered in Malaysia and operates globally, with bases in the UAE, Thailand, Malaysia, Brunei, and Angola.

Many of the older platforms are not equipped with sufficient crane capacity or coverage to support current projects, thus the need for temporary cranes that can be installed when required. Safe, efficient and cost-effective, the portable-modular crane has become an essential equipment used to facilitate a diverse range of offshore projects in well intervention, P&A, construction, crane changeouts and decommissioning.

In line with its vision to become a global leader in offshore lifting solutions, Thunder Cranes has focused on customer satisfaction through reliable, safe performance – a strategy that has resulted in consistently winning long-term service contracts with oil and gas companies in Malaysia, Thailand, Brunei and Dubai, as well as securing projects in China, Vietnam, Indonesia, and Angola.

In 2022 Thunder Cranes was awarded another long-term contract with an oil major in Thailand. Dinesh Arumugam said, “Thailand has been a core market for Thunder Cranes, and since our first contract there in 2007, we have worked regularly with Chevron, PTTEP and Mubadala. This latest award is a testament to our consistent performance and excellent safety record. We also recently secured a project in Angola to support crane changeout activities and in the next 6 months we will be bidding on contracts in several more countries including in the UAE, Brunei, Qatar, Turkmenistan, India, Vietnam and Indonesia." 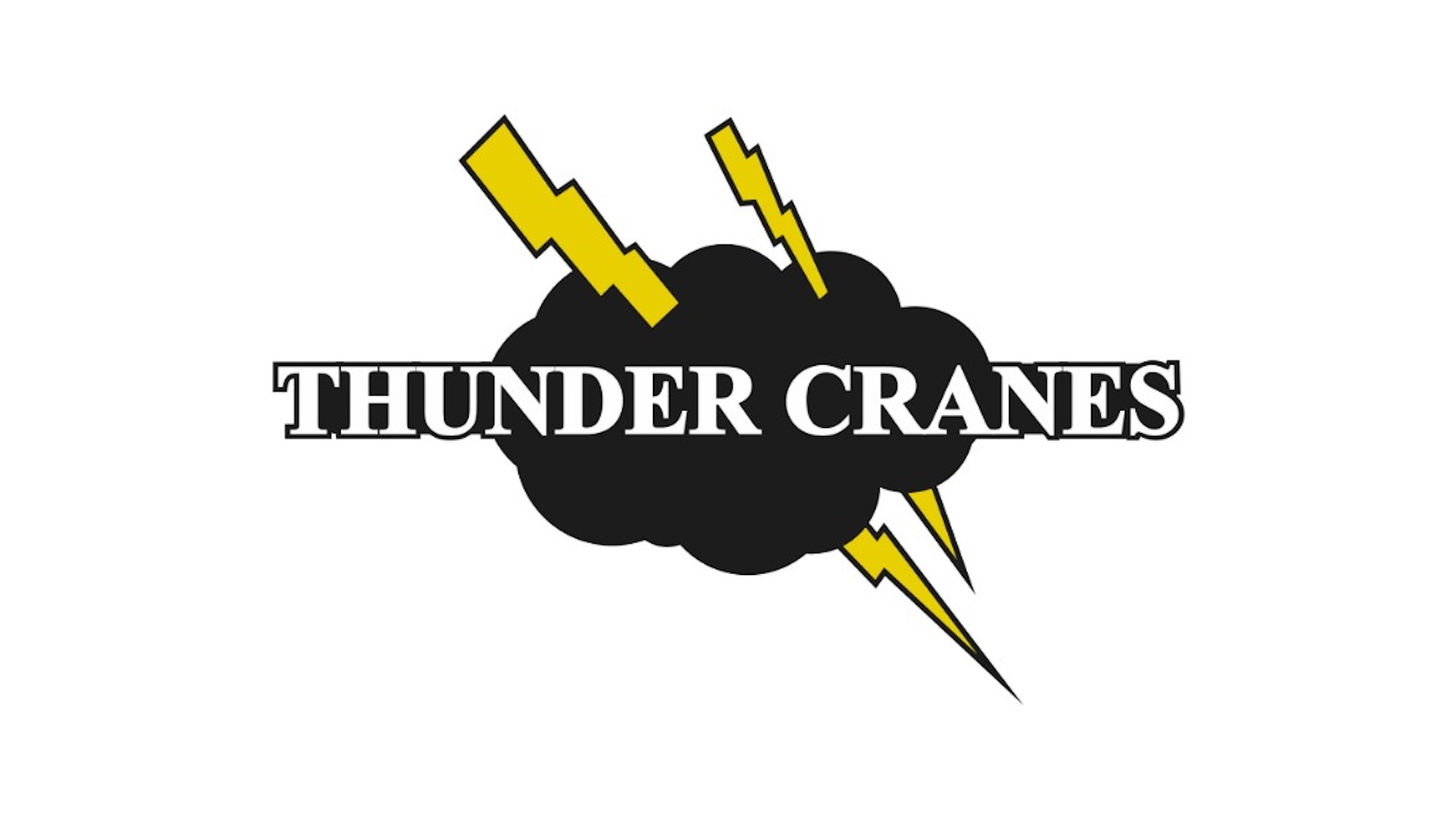